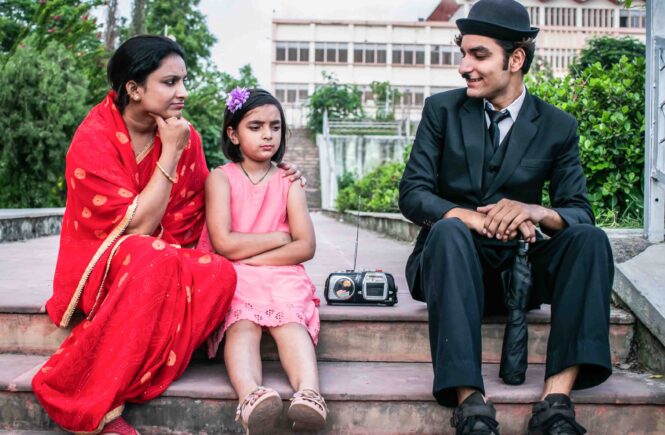 Gudgudi (tickle) is a short film that tells the story of a street artist who finds relief in making people laugh. He is very poor and earns money by doing funny acts on streets. One day, he sees a girl who is sad because she accidentally drops her ice cream on the road. The street artist can’t see her crying, so he tries to make her laugh but fails. So, he decides to bring ice cream for her. The search begins; the street artist keeps looking for ice cream. He meets many people on this journey. So, will he succeed in getting ice cream? Will he be able to make the girl laugh?

The film was officially selected in two international film festivals as finalist & semi-finalist.

Flaws – The film has week screenplay and continuity issue. We didn’t give enough time to pre-production and even changed the screenplay at the last moment, making the film quite lengthy. The film should have been more visually appealing (with better camera & lenses). 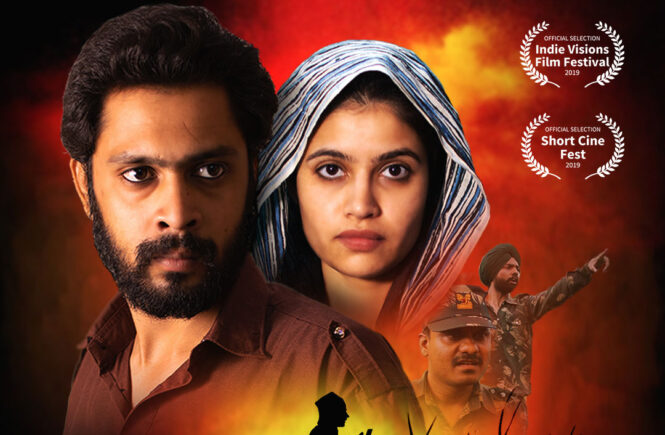 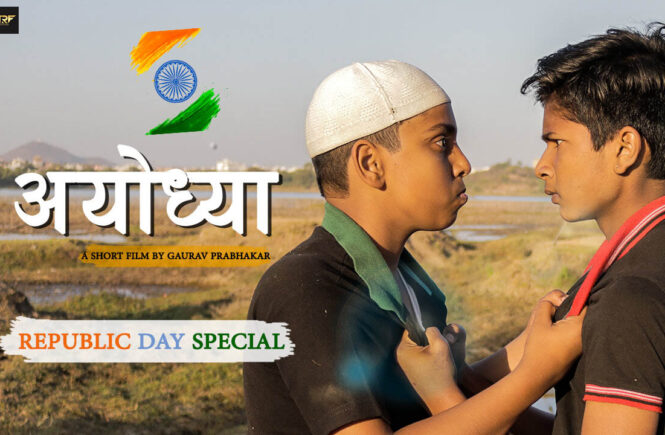 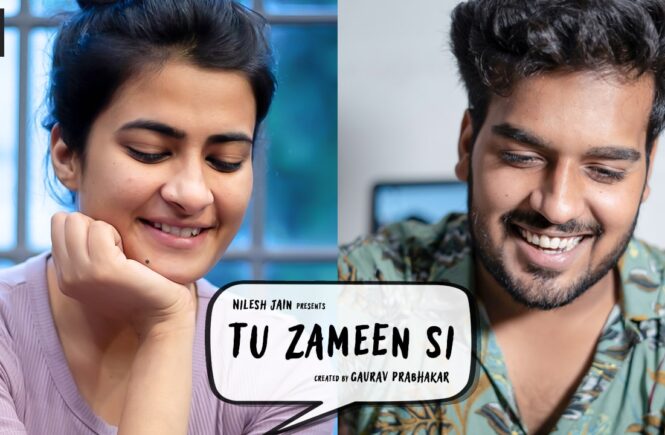 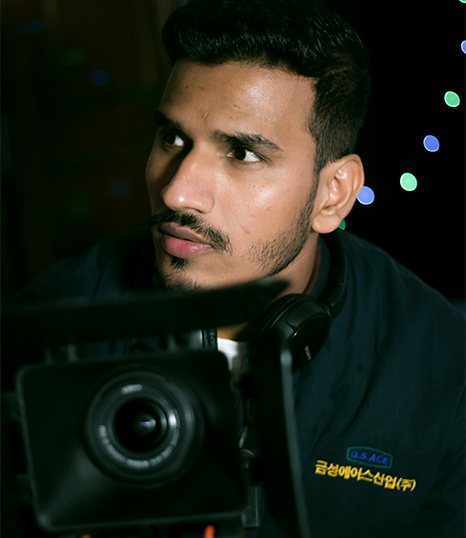